What Happened to Texas? 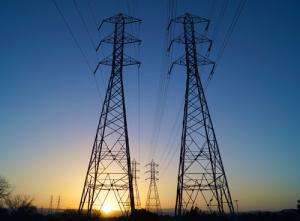 Then it got seriously cold in the Big D. The high on Sunday February 14, Valentine’s Day, was 21 degrees but the low was 10. And it snowed, heavily, a good day to stay inside for more than one reason. It kept snowing overnight, with the temperature at 9 to 10 degrees.

That’s when you know what hit the fan. In the zero hour Central Time, on Monday February 15, ERCOT total demand and total generation were both around 65 thousand megawatt-hours. Same was true during the first hour.

Evidently, the natural gas generation system in ERCOT encountered problems it could not overcome that led to the system operator’s actions. To claim that wind generation was more than a minor cause during the first few hours of February 15 isn’t supported by the data.