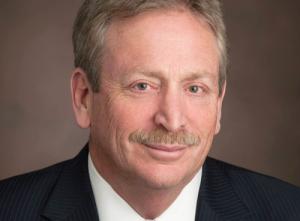 “With even the simplest transmission project taking a decade or more, we should take some specific, short- and medium-term actions. …  So, what projects do I believe can and should be done today? Rebuild the seven AC/DC ties between the Eastern and Western grid. At a cost of roughly thirty million, this project could be complete in less than eighteen months.

Expand the Mead Substation at Hoover Dam into a renewable energy hub. This project will take between twenty-four to thirty-six months to complete. It is at the base of the El Dorado Valley, connects to California, and is the ideal spot for a robust hub.

Complete the Intertie Project started in 1964. In forty-eight months or less, the two hundred and seventy-five miles of transmission could be built that would loop the Pacific Northwest across the west and into the Southwest Power Pool.”