On October 13, the Consumer Price Index report was released. September’s CPI for all goods and services was up 8.2 percent year-over-year. 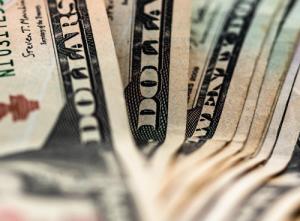 Hey Steve, what does this mean? Well, on the one hand, utility rates are still outpacing overall inflation. Year-over-year.

But let’s dig deeper into the data.

At the same time, during the last month, the CPI for gas utility service rose twenty-nine tenths of a percent. That sounds like a lot, sure. Though this was a rather moderate rise in gas prices relative to what’s been happening in the months since Russia invaded Ukraine on the twenty-fourth of February.

Just look at the monthly changes in electric utility service prices since the war started.

And then, from August to September, as we said above, it increased again, by four tenths. That is indeed a considerably lower rate of increase compared to each of the prior six months.

Could this be the beginning of a slowdown in electricity’s inflation?