On June 1, the Census Bureau released its detailed data on last year’s newly-constructed single and multi-family houses. Including on their gas versus electric heat breakdown. 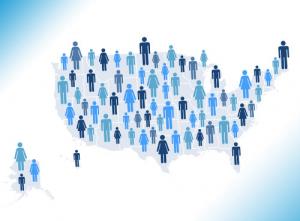 Electric heat’s market share was at its lowest in 1998. That year, only twenty-six percent of new single-family houses had electric heat as compared with seventy percent that had gas heat.

In the nineteen seventies and eighties, electric heat was becoming more prevalent. Its market share reached fifty-two percent in 1978 and was as high as forty-nine percent in 1985. Given the current trend, these numbers might be repeated and exceeded in the next few years.

The current trend is mainly due to new single-family houses in the south, the region that accounts for fifty-five percent of all such new homes nationwide. In the south, as much as sixty-eight percent of all these new homes were electric, more than twice the percentage of new gas-heated homes.