Through July, electric rates have risen just 89.8% as fast as the CPI, on average, since the Labor Department's 1982 - 1984 base period.  This means electricity per kilowatt-hour has become cheaper, inflation-adjusted. 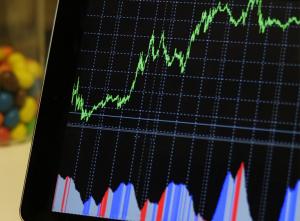 Electric rates were at an all-time low in the spring of 2000, over seventeen years ago.  But they've generally tracked the CPI for the last decade.

Electric bills, on the other hand, were at an all-time low recently, in February.  Electricity that month was only 1.22%  of consumer expenditures.

From the standpoint of how much electric bills take up of household budgets, electricity is as inexpensive as ever.

The insightful number-crunching of PUF Quant Services courtesy of the magazine for commentary, opinion and debate on utility regulation and policy since 1928, Public Utilities Fortnightly.  "In PUF, Impact the Debate."